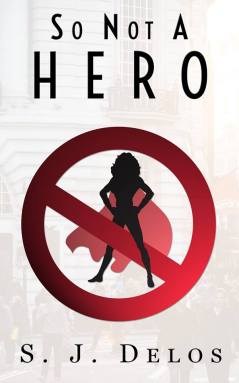 After serving two years in a federal prison, she’s out on parole and only wants to put her terrible past behind her and fade into obscurity. Unfortunately, she gets talked into joining the city’s superhero team.

What’s a former bad girl have to do to become a hero? Is it possible for the newly-minted “Kayo” to atone for a laundry list of sins?

And what is her ex-boyfriend, the notorious Doctor Maniac going to think?

Being a hero isn’t all it’s cracked up to be. 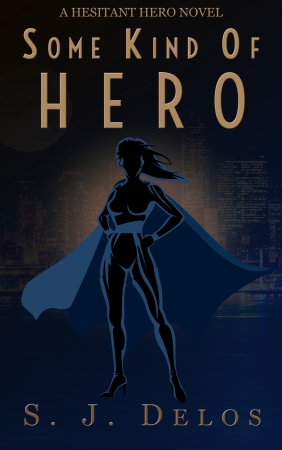 Kayo’s back and kicking ass.

It’s been a hard six months since Karen Hashimoto quit being Crushette – number one henchwoman of Doctor Maniac and super-villain extraordinaire – and became Kayo, member of the superhero group, The Good Guys.

After winning a candidacy for the most prestigious award possible, Kayo’s not-so-far-gone past comes back full-swing, determined to show the world that changing the name doesn’t really change the girl.

Facing off against friends, foes, and everyone in between, Karen must prove once and for all that she truly is some kind of hero.

DARKENING OF THE LIGHT (TBD)